Home » Books for Viverealtrimenti » Sacred Art in East and West

Sacred Art in East and West 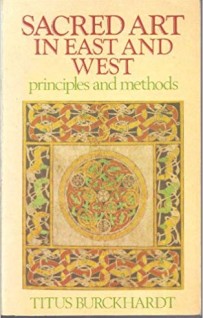 Defining the meaning and spiritual use of sacred art through its symbolic content and dependence on metaphysical principles, this work is wide in scope, covering Hindu, Buddhist, Christian, Islamic, and Taoist art.