Home » Books for Viverealtrimenti » Mystical Astrology According to Ibn Arabi

Mystical Astrology According to Ibn Arabi 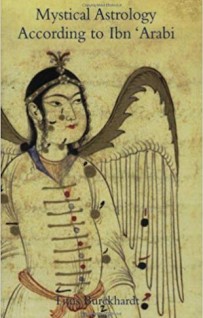 A unique work, providing the underlying spiritual principles lacking in most modern books of astrology. It is accompanied by 12 color plates of a 16th-century Persian manuscript.