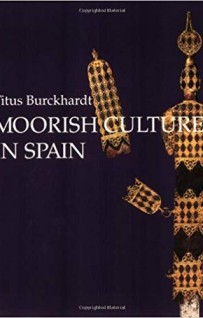 The definitive work on the spiritual Islamic heritage of Spain.