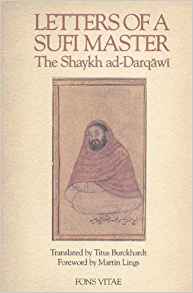 This book contains spiritual techniques taken from letters of Shaykh ad-Darqawi. Almost all these letters are concerned with the method and the operative aspects of the Way and are considered among the most direct instructions given on Sufic method to be found in all Sufi literature.