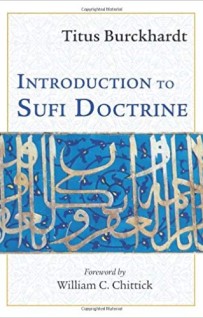 Burckhardt’s little masterpiece, INTRODUCTION TO SUFI DOCTRINE, first published in French in 1959, is a distillation of the essence of Sufism, presenting its central doctrines and methods to a Western audience in a highly intelligible form.