Home » Books for Viverealtrimenti » Chartres and the Birth of the Cathedral

Chartres and the Birth of the Cathedral 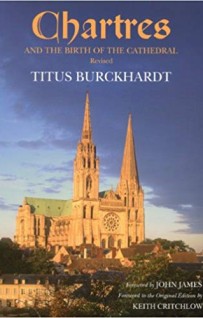 A colored window onto the lofty intellectual and spiritual climate that conceived the marvel that is Gothic architecture. It features a new appendix with three sections, a Foreword, and 25 fresh illustrations.