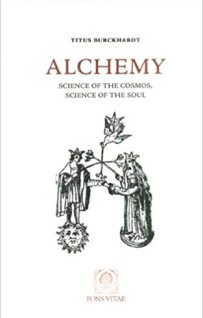 Spiritual attainment has frequently been described as a transformation whereby a human’s leaden, dull nature is returned to its golden state. This wonderfully insightful volume introduces some of the metaphors useful for establishing attitudes required for the soul’s advancement: trust, confidence, hope, and detachment. It is a reminder that when any substance or entity undergoes dissolution, it must eventually be resolved or re-crystalized in a new, possibly higher and more noble form.