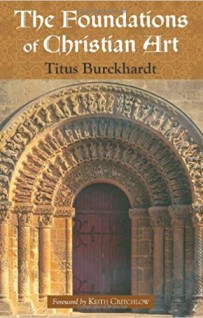 This book takes the reader on a pilgrimage through the history of Christian art, focusing especially upon its architecture, iconography, illumination and the arts and crafts guilds but always returning to the fundamental genius of Christianity which gave meaning to the art. Through a luminous interplay of Titus Burckhardt’s text and carefully selected illustrations, this book becomes a work of art in itself, inviting the reader to taste and see the glories of the artistic and spiritual heritage of Christianity, a legacy which has had an inestimable impact upon all Western thought and culture.